"The RBI wants to take the whole building and is willing to give advance lease rentals for 10 years advance payment upfront," a source said. 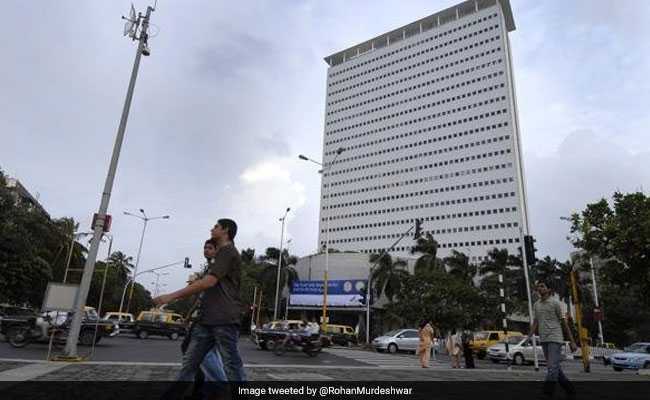 The Reserve Bank of India (RBI) has tossed its hat in the ring for the taking over of Air India's iconic tower at Nariman Point in Mumbai.

The central bank is learnt to have offered 10 years' lease rental as advance payment, a top source told IANS.

"The RBI wants to take the whole building and is willing to give advance lease rentals for 10 years advance payment upfront," he said.

In response to an IANS query on the development, the RBI declined to comment.

Earlier, state-controlled LIC and Jawaharlal Nehru Port Trust (JNPT) had expressed interest to acquire the signature building with the latter ready to shell out about Rs 1,300 crore.

A section of Air India employees has, however, vehemently opposed the government move to sell the building and has sought to reconsider the decision.

"We are already generating Rs 130 crore annually from the building and can generate Rs 400-500 crore a year. There is huge scope for advertising the way it happens in the US and other countries," a senior executive said.

The national carrier had last December floated a tender to sell its 23-storey building as part of larger asset monetisation plan and allowed only government entities to participate in the bidding for acquiring lease hold rights on "as is where is basis".

"It does not make sense to sell the building. If properly managed, the building can earn in just a few years what prospective buyers have offered," the person quoted above said.

The government had mooted the plan to sell the Nariman Point building after its plan to sell majority 74 per cent stake in the carrier proved a damp squib with no private investor turning up for the offer.