Hundreds Stranded At Mumbai's Lokmanya Tilak Station Due To Water-Logging 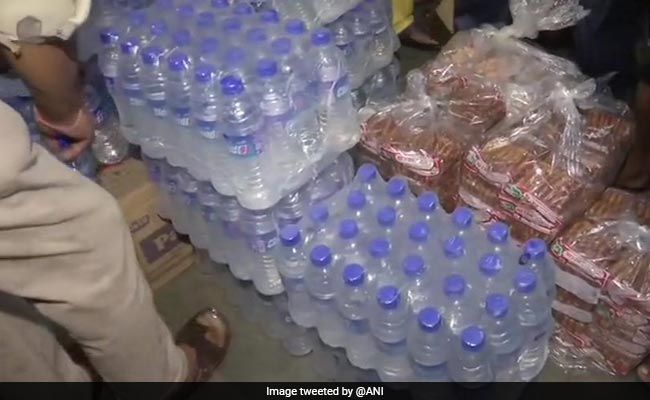 Hundreds of passengers were stranded at the Lokmanya Tilak Terminus (LTT) railway station on Sunday after the Central Railway announced the cancellation and diversion of trains due to the heavy rainfall and water-logging in Mumbai.

The India Meteorological Department (IMD) said the intensity of rainfall will continue for the next 24 hours. BMC announced that schools and colleges in Mumbai will remain closed today to ensure that students are not put at risk due to flooding caused by heavy rainfall.

The Mumbai University has postponed the exam for students of open learning that was scheduled for today. 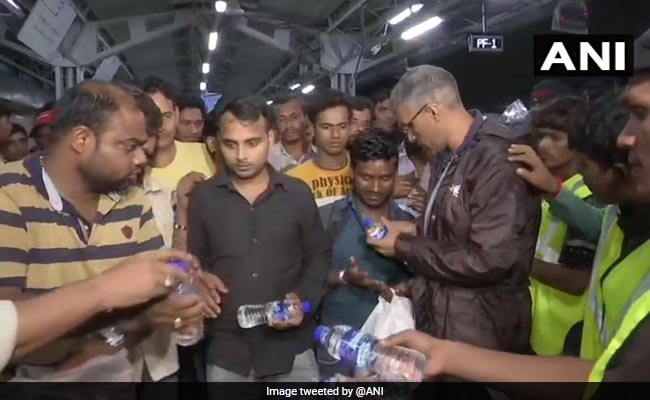 Schools and colleges will be also be closed in Palghar, Thane, Raigad, and Mumbai suburbs today.

About 150 students of MIT College Pune, who were stranded due to water-logging inside the college building, were shifted to a safe place by a team of fire brigade on Sunday.