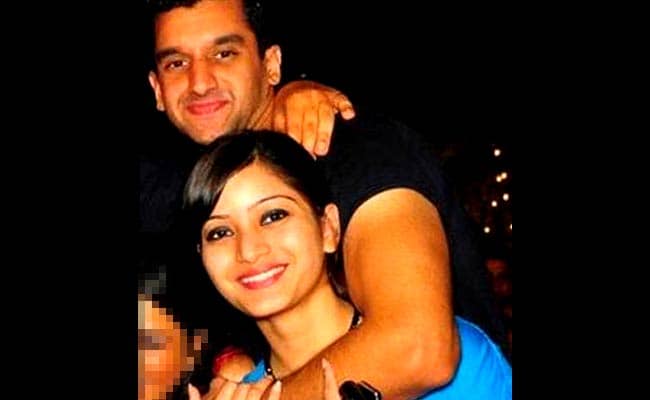 Peter Mukerjea's son Rahul with Sheena Bora who was murdered in 2012. (File Photo)

A CBI source, requesting anonymity, said, "Rahul Mukerjea is an important link in the murder of Sheena Bora as he has provided several important materials to the investigators against the accused in the case."

Rahul Mukerjea provided several documents of Sheena Bora to the CBI officials, the officer said, adding that those are the documents with which she was allegedly blackmailing Indrani Mukerjea.

According to investigators, Sheena Bora was allegedly blackmailing Indrani Mukerjea that if she did not give her a 3 BHK flat in the city, she would expose her by telling people that she was Indrani's daughter, and not her sister, as the latter had claimed.

Meanwhile, Peter Mukerjea's interrogation would end tomorrow and to seek further remand, the CBI officials have called Rahul Mukerjea to reveal more facts in the case against him, the officer added.

Peter Mukerjea was arrested by the CBI on Thursday in connection with the sensational murder case. On Friday, he was charged with murder and criminal conspiracy by the CBI, which said he had played an active role in the killing.