No Rains Yet, Mumbai Civic Body Rushes To Supply Water From Reserve Stock 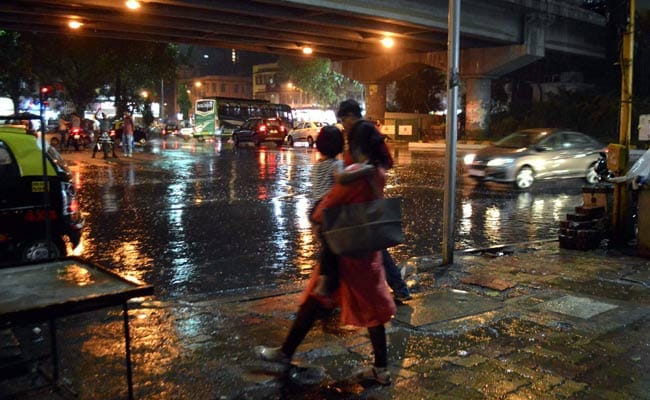 The civic body made an appeal to the citizens to use water sparingly. (Representational)

With the rains playing truant and water level in the lakes dipping further, the Brihanmumbai Municipal Corporation (BMC) has started supplying water to citizens from the reserve stock, officials said on Thursday.

But as this reserve stock will last till the end of July only, the civic body has appealed to the citizens to use water judiciously.

The BMC supplies 3,750 million litres of water everyday to the residents of the island city and suburbs, which still falls short of the actual demand for 4,200 million litres.

"The civic administration has made arrangements for the supply of water till the end of July. We are now using the reserve stock for providing water to citizens," the BMC said in a statement on Thursday.

In the statement, the civic body made an appeal to the citizens to use water sparingly.

A senior civic official said that due to the absence of rain, only five per cent water is left in the reservoirs supplying water to Mumbai.

"This has prompted the civic administration to use the reserve stock of water for supply. But there is no need to panic as we have sufficient stock of water, which will last till the end of July," he said.

The official also said that a section of media has created a picture that the civic body has completely run out of water.

"We still have five per cent water left in the lakes and we strongly believe that there will be some good spells of rain in the coming days," the official said, adding that only if there is no rain in the next few weeks, there would be problems.

When contacted, Ashok Tewadiya, chief engineer of the BMC's Hydraulic Engineering Department told PTI that the lakes currently have ample water that will last till the end of July.

"Any decision regarding water cuts will be taken by the senior officers of the BMC after deliberations with the officials of the India Meteorological Department (IMD)," he said.