Helmets To Be Mandatory For Pillion Riders As Well In Mumbai

The helmet rule will come into effect after 15 days, following which the Mumbai traffic authorities will start taking action against violators, an official said. 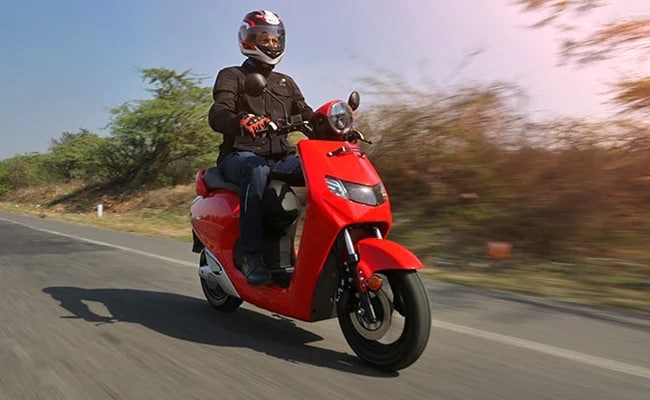 Traffic police impose a fine of Rs 500 or suspend licenses of violators. (Representational)

The Mumbai traffic police today issued a notification making helmets mandatory for pillion riders as well and warned of action against those who violate the rule.

The rule will come into effect after 15 days, following which the traffic authorities will start taking action against violators, an official said.

As per the notification, the traffic police have found that most two-wheeler riders in the city do not wear helmets and violate traffic norms.

At present, the traffic police impose a fine of Rs 500 on helmet-less riders or suspend their licenses.

After 15 days, the same penalty will be imposed on pillion riders found without helmets, the official said.