A businessman, a government official and some high-profile persons were among those arrested, an official said. 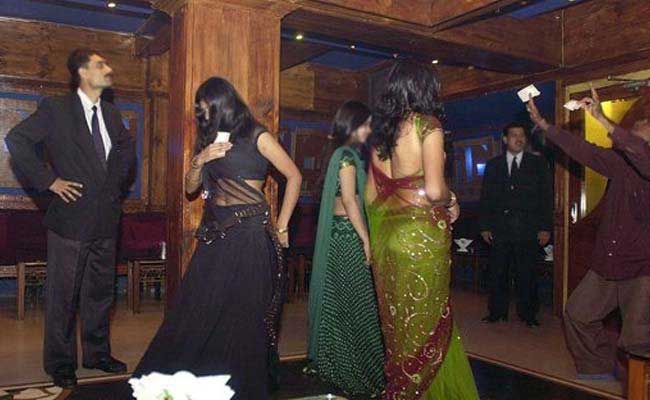 A senior official of the BMC was arrested following a raid on a dance bar in Colaba. (Representational)

At least 15 people, including a senior official of the Brihanmumbai Municipal Corporation (BMC), were arrested following a raid on a dance bar in Colaba at South Mumbai early on Wednesday, police said.

"During the raid, police arrested nine members of the hotel management staff and six customers, which includes an officer rank of deputy municipal commissioner," an official said.

A businessman, a government official and some high-profile persons were among those arrested, he said, adding that the female staff of the bar was let off.

The action was taken under different sections of the Indian Penal Code and the Maharashtra Hotels Establishment Act, he said.

All the accused were produced before the court, which released them on bail, he said.