Mumbai Bars, Pubs Can Be Open Till 5 AM On New Year's Eve With Police Nod 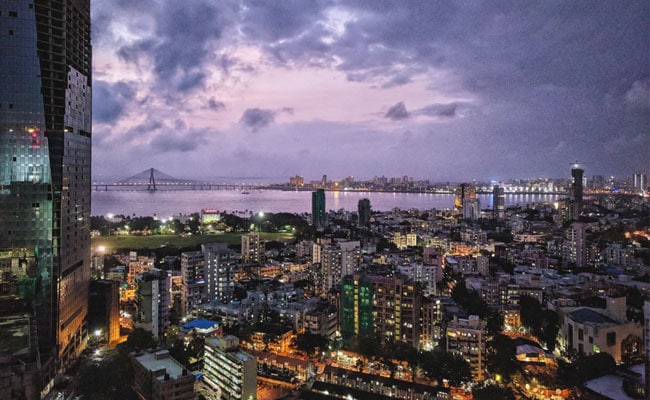 Hotels, bars and pubs in Mumbai can remain open till 5 am on January 1 with prior permission from police.

Hotels, bars and pubs in Mumbai can remain open till 5 am on January 1 for New Year celebrations with prior permission from local police stations, a senior official said Saturday.

Deputy Commissioner of Police Manjunath Singe told news agency PTI that an order issued by the Maharashtra government's Excise department has allowed restaurants, bars, hotels and pubs in Mumbai to remain open till 1.30 am on January 1.

"However, they will be allowed to remain open till 5 am if they have prior permission from their local police stations," Mr Singe, who is also the Mumbai police's spokesperson, said.

On December 27, Mr Aaditya had written to CM Fadnavis, demanding that Mumbai, Thane, Navi Mumbai, Pune and other such cities should be open all night for "all legal activities of entertainment and celebration", especially in non-residential areas, on New Years eve.