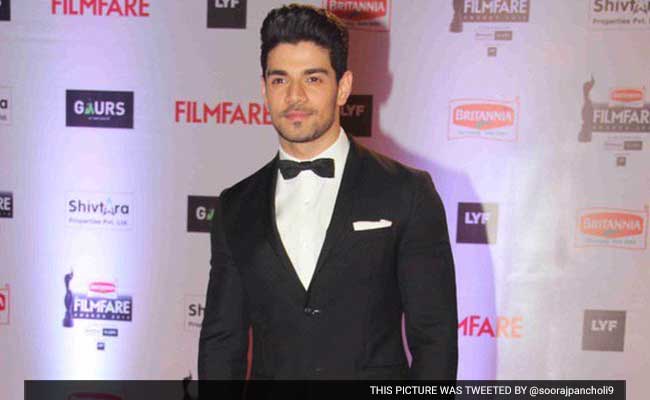 Jiah Khan's boyfriend-actor Sooraj Pancholi was arrested for abetting her suicide on June 10, 2013.

Mumbai: The Bombay High Court today granted an interim stay on trial against actor Sooraj Pancholi in the Jiah Khan suicide case, following a petition by the victim's mother against the CBI's charge-sheet terming the death as suicide.

Rabia Khan, mother of Jiah Khan, petitioned the High Court against the Central Bureau of Investigation's report categorising Ms Khan's death on June 3, 2013 as suicidal and not homicidal.

A division bench of justices RV More and VL Achiliya today stayed trial in the case and directed the CBI to file its affidavit in reply to the petition, in two weeks.

The petition seeks formation of a Special Investigating Team (SIT) and monitoring of the investigation by the high court. It pointed out various anomalies in the charge sheet filed by the CBI in December last year.

The petition also seeks directions to enable the Federal Bureau of Investigation to assist the SIT as Jiah was a US citizen, and seeks a probe "in the alleged role of erring police officers who have helped the accused by sabotaging the matter".

Jiah Khan's boyfriend-actor Sooraj Pancholi was arrested for abetting her suicide on June 10, 2013, but released on July 2 the same year after the high court granted him bail.

The case was transferred to the CBI by the high court in July 2014 on Jiah's mother Rabia's petition.