It has been 20 days since Akshay Kamble went missing from Kanpur IIT, and the cops have finally found their first clue - CCTV footage that shows the 20-year-old leaving campus in an autorickshaw to return home to Mumbai. But they still don't know why Akshay never got home. His parents suspect it is connected to campus ragging, alleging that despite being a brilliant student, Akshay was teased over his looks and diction.

Hailing from a modest background, and with a father who teaches at a Marathi school, Akshay grew up studying in a Marathi medium school as well. Because of this, among the elite circles at IIT, Akshay became the target of taunts over his diction, particularly in English. 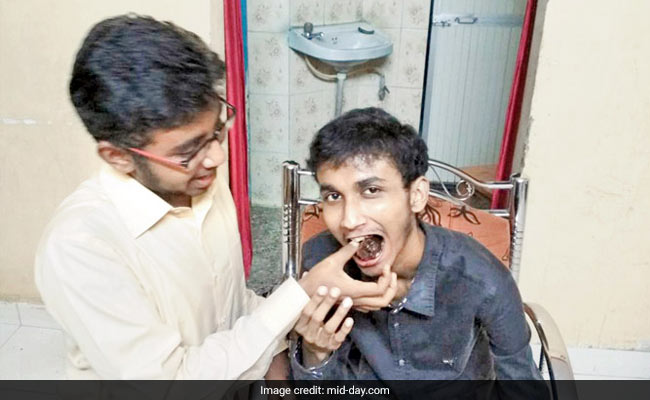 Akshay seemed happy when he went home in July for his birthday, but the ragging allegedly got worse

When it came to academic performance, however, Akshay was among the very best. He scored 87 percent in Std XII and bagged a much-coveted seat at IIT Kanpur in 2015. There, too, he maintained a commendable score between 7.5 and 7.8 (Cumulative Performance Index or CPI), which is equivalent to 80 percent and above. His father, Bhimrao Kamble, said, "Akshay was a good student, but he was continuously ragged and tortured by his fellow students. He was teased because of his looks and regional accent." 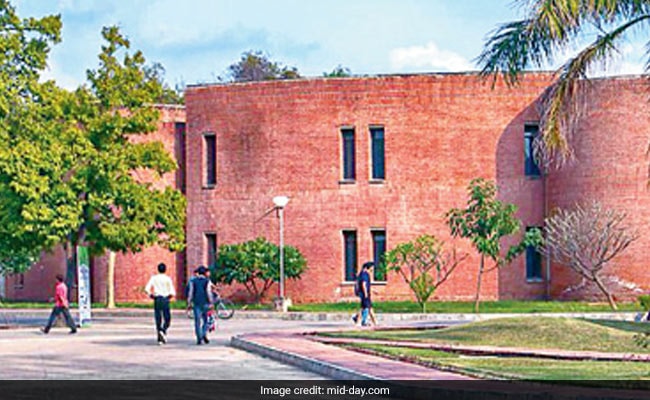 Despite the teasing, the third-year Computer Science student had seemed happy when he last visited home in Badlapur in July. His younger brother Aditya recalled, "The last time he came home, he told us he was happy with his overall score and was confident about getting a good placement next year." But the ragging got worse when he returned to campus. "The taunts and torture increased after August when he got a new roommate. My son was very disturbed," Bhimrao added. Akshay last spoke to his family on November 29, when the semester break began. He called them to say that he was boarding the Pushpak Express for Mumbai, but has been untraceable since then.

"When he didn't come home the next day, I repeatedly called his number. He used two phones. Someone kept disconnecting the calls, saying it was a wrong number. I found it fishy and immediately decided to go to IIT Kanpur," said Bhimrao. When he reached Akshay's hostel, he tried calling on his number again. "A sweeper from the hostel answered the call, saying that he had found the SIM card in the dustbin and that the phone was given to him by Akshay," Bhimrao added. On visiting Akshay's room, Bhimrao found his son's ATM card. When he checked the last transaction, he found that Rs 10,000 had been withdrawn from his account on November 29. "I visited the IIT administration, who guided me to the security department. They told me that the police were trying to trace my son, but no complaint had been filed with them yet," Bhimrao said. 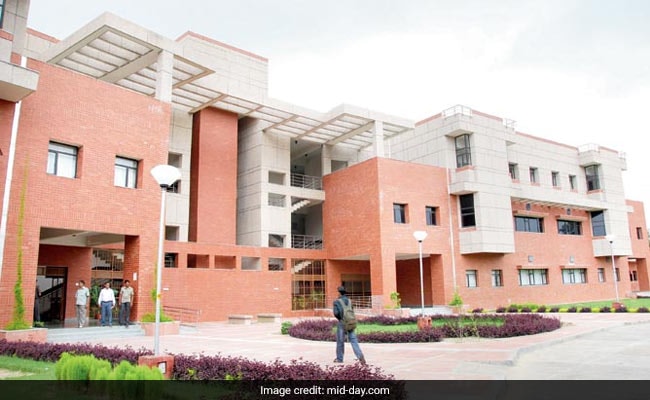 Bhimrao filed a missing persons complaint with the Kalyanpur Police, who are now investigating the case. The cops have now recovered CCTV footage that shows Akshay leaving the IIT hostel in an auto. "Akshay left the campus on the evening of November 29 and boarded an auto at the gate," said Deven Singh, Kalyanpur police station in-charge. "We picked up the auto driver who told us that he had dropped Akshay at Kanpur railway station. Now we are trying to get CCTV footage from the railway administration for more clues," added Singh.

However, Bhimrao is taking the police's version with a pinch of salt, alleging that the cops have repeatedly changed their stance on the case. He further alleged that it was only after he badgered them for the CCTV footage that they allowed him to watch it. Even now, he is not sure whether if something untoward happened before Akshay managed to board the train.

Promoted
Listen to the latest songs, only on JioSaavn.com
Rs 10kAmount he withdrew before he went missing

"Allow Women To Travel By Mumbai Locals": Maharashtra To Railways