Husband Slit Woman's Throat As She Got Into Auto In Mumbai, Say Police Geeta Dubey was killed in Goregaon while she was on her way home in Malad.

Mumbai: The husband of a 28-year-old mother of two, Geeta Dubey, who was stabbed to death on Monday night, was arrested early on Tuesday morning.

Dubey was killed in Goregaon while she was on her way home in Malad. The police had scanned the CCTV footage and questioned her relatives. But Rawat had gone missing following the incident which took place at 9.15 pm at Tomato Lane near Goregaon station when Geeta had boarded an auto to reach her mother's residence in Malad West. The killer first slit her throat and then stabbed her in the chest before fleeing.

The autorikshaw driver rushed Geeta to Siddharth Hospital in Goregaon West where she was declared dead due to heavy blood loss. 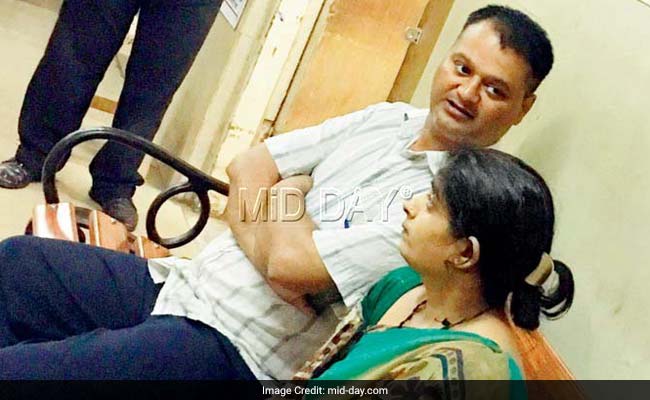 ACP, Goregaon Division Satish Shinde said, "Just as the deceased got into the rickshaw, the man stabbed her and fled."

Promoted
Listen to the latest songs, only on JioSaavn.com
Geeta has two daughters aged one and three. Santosh Uphadhya, Geeta's brother-in-law, said, "The two were living separately but Prasad used to visit Geeta who had been staying with her mother in Malad."