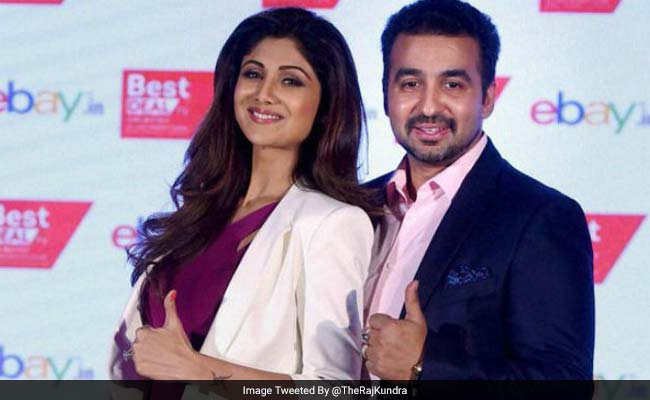 A case has been registered against Shilpa Shetty and her husband Raj Kundra in a Thane police station.

"FIR has been registered in Bhiwandi police station against Shetty and Kundra under sections 406 (criminal breach of trust) and 420 (cheating) of IPC," Deputy Commissioner of Police Manoj Patil told PTI.

The case was filed on a complaint of a textile unit owner in Bhiwandi who alleged that the couple collected the amount on his behalf but did not pay him, another police official said.

Promoted
Listen to the latest songs, only on JioSaavn.com
"Big Deals, a company in which Shetty and Kundra are directors, collected money from customers for sale of bedsheets on behalf of Malotia Textiles through TV ads, but did not (allegedly) pay Malotia Textiles the proceeds," the official said.