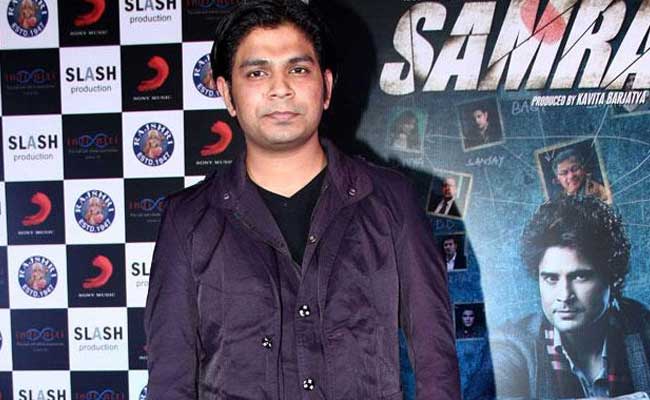 Ankit Tiwari was arrested in May 2014 by suburban Versova police in the case.

Mumbai: Bollywood singer Ankit Tiwari was today acquitted of raping a woman. A sessions court in Mumbai acquitted Mr Tiwari today after the complaint, allegedly his former girlfriend, turned hostile and failed to support the prosecution version during the trial.

Mr Tiwari, a playback singer, was arrested in May 2014 by suburban Versova police in the case. He was later released on bail.

The complainant, allegedly his former girlfriend, had claimed that he raped her on several occasions between October 2012 and December 2013 after promising to marry her, but did not keep the promise.

Promoted
Listen to the latest songs, only on JioSaavn.com
"The prosecution could not prove its case," said Mr Tiwari's lawyer Rizwan Merchant.

The complainant didn't support the prosecution case during her testimony in the court and was declared 'hostile witness'.