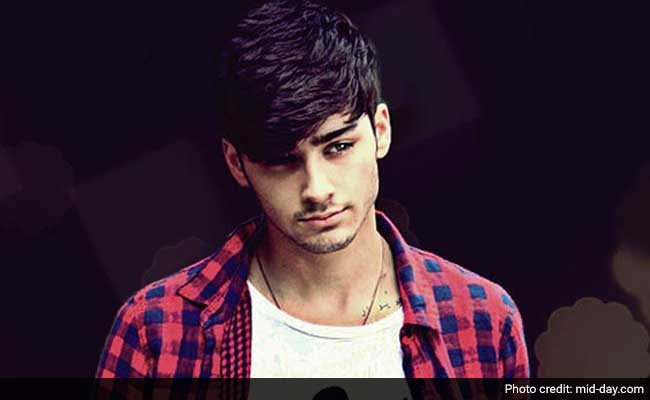 While speculation is rife about ex One Director singer Zayn Malik venturing into Bollywood as an actor, our sources tell us that he has struck a music deal for an upcoming Hindi film. The 22-year-old is said to be collaborating with Kanika Kapoor, who crooned the chartbuster 'Baby Doll'.

Says a source, "Kanika and Zayn are set to work on a song for an upcoming movie. They have already met to discuss the music." 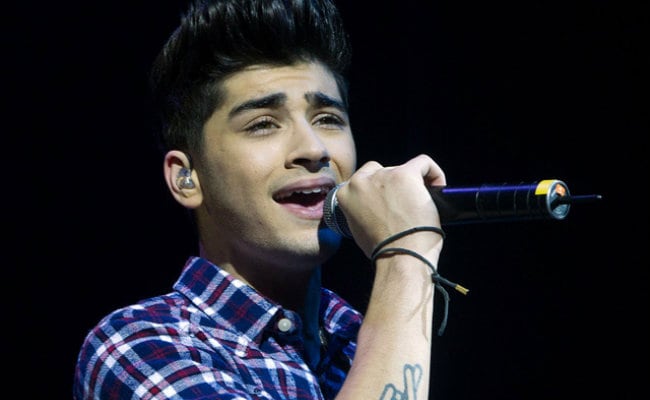 Kanika refrained from sharing any details on the rumoured collaboration. "I don't want to comment on this right now. Whenever I have to announce anything, I will make sure that I tell you."

A source close to her, however, confirms the development, saying: "Things are at an initial stage, but it will be big for sure." 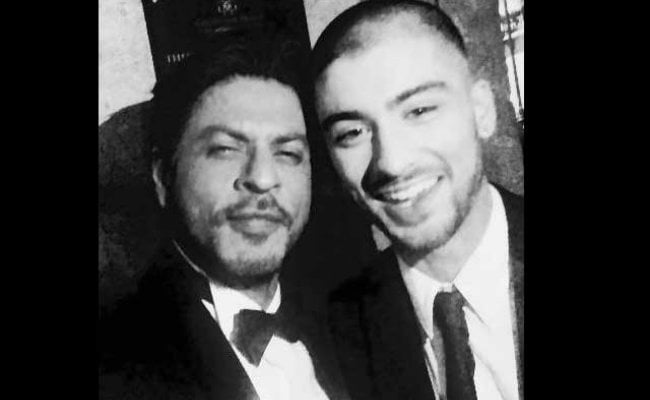 (This photo was tweeted by Shah Rukh Khan - @iamsrk)

On quite a few occasions, Zayn has expressed his interest to step into Bollywood. At a recent awards function, the singing sensation had met Shah Rukh Khan and posted their selfie on social media. Last week, he and filmmaker Farah Khan had exchanged tweets talking about a possibility of Zayn being part of the sequel of SRK-starrer Main Hoon Na.