Kunal Kemmu was issued an e-challan of Rs 500 for riding the two-wheeler while wearing a cap and not a helmet. 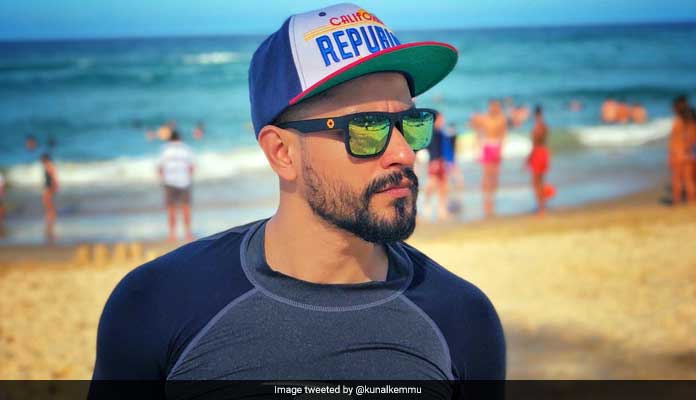 Kunal Kemmu apologised on social media and said that traffic rules should always be followed.

New Delhi: Bollywood actor Kunal Kemmu has been fined for violating traffic norms by riding a motorcycle without wearing a helmet by the Mumbai Police.

The e-challan or online penalty of Rs 500 was issued based on pictures of the actor riding the two-wheeler while wearing a cap and not a helmet.

The actor later apologised for it, saying he doesn't want to set a wrong example.

Today, Mumbai police on its official Twitter handle said "@kunalkemmu You love bikes, we love every citizen's safety. And we wish a regret could avert mishaps! Hope next time the realisation won't be an afterthought! An e-challan has been dispatched."

To this, Mr Kemmu apologised on social media and said that traffic rules should always be followed.

I have seen this picture out there and honestly it's very embarrassing given I love bikes and ride regularly and always with a helmet and some more gear but whether it's a long ride or just next door a helmet should always be worn.apologies I don't want to set the wrong example! pic.twitter.com/s8mDnmbTsv

Kunal Kemmu who has featured in films like Golmaal 3, Golmaal Again and Go Goa Gone is married to actress Soha Ali Khan and is a father of 5-month-old Naumi Kemmu.

In 2016, the Bombay High Court had made it compulsory for bike riders and those riding pillion to wear a helmet.

In November last year, actor Varun Dhawan had drawn the ire of the Mumbai Police after a daily carried his picture showing him clicking a selfie with a fan from his car while stuck in traffic.

The police had then issued a challan to the "Judwaa 2" actor and warned him against repeating the offence.