The closure of this east-west connecting bridge is likely to bring hardships for motorists and local residents. 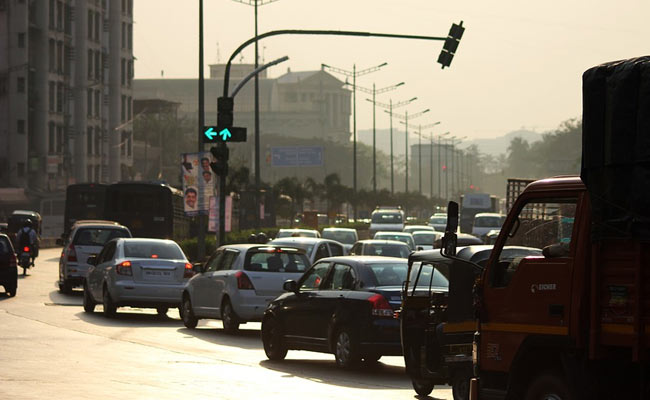 The Frere Road Over Bridge will be closed for traffic from Thursday midnight. (Representational)

The British-era Frere Road Over Bridge (ROB), located near Grant Road station in south Mumbai, will be closed for traffic from Thursday midnight.

The closure of this east-west connecting bridge is likely to bring hardships for motorists and local residents.

The traffic situation in south Mumbai is already affected due to the ongoing metro and civic works.

"Road users can use Kenedy ROB towards south side and Falkland ROB towards the north side for crossing during the time this ROB is closed for re-girdering," said Ravinder Bhakar, chief public relations officer of the Western Railway (WR).

The Western Railway said the British-era ROB, built way back in 1921, will be closed for dismantling as well as re-girdering work.

Railway authorities said they have already asked owners of the utilities running on this bridge to remove their installations such as cables, wires, and pipelines, at the earliest.

The IIT Bombay had conducted structural audit of this bridge in September 2019 and observed corrosion and pitting in the connections between longitudinal and cross girders.

"After the audit, the IIT had recommended for immediate repair of the girders as emergency measures and suggested for its re-building as a long-term solution," said Mr Bhakar.