Four Killed In Factory Fire In Densely-Populated Locality In Ludhiana

An investigation is being carried out to know the exact cause of the fire, police inspector Surinder Chopra said. 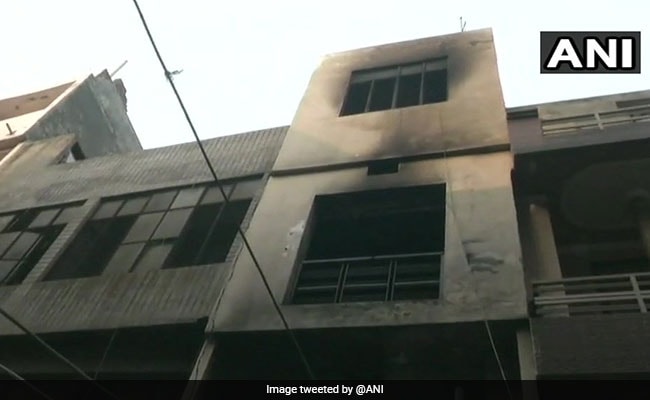 Four people have died in a fire that broke out in a hosiery factory at Kalyan Nagar in Punjab's Ludhiana this morning, police said.

Those who died were all labourers working in the factory at the time of incident, the police said.

An investigation is being carried out to know the exact cause of the fire, police inspector Surinder Chopra said.

Around half a dozen fire engines were pressed into service to put out the fire, he said, adding that it took them three hours to extinguish it.

The factory is located in a densely-populated area of the city, the police said.