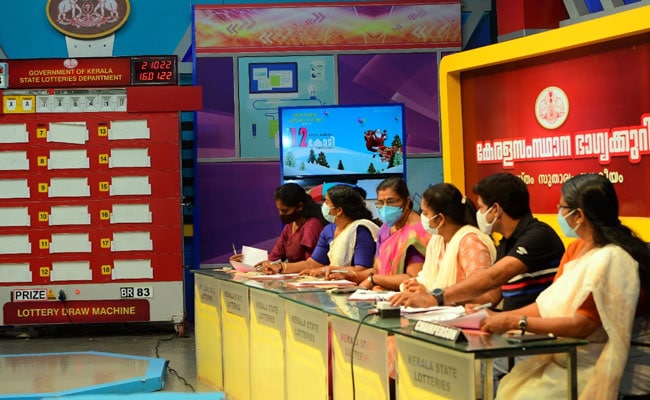 Kerala lottery bumper results are released in the afternoon today

The draw for Kerala Lotteries' Christmas bumper was held at Gorky Bhavan near Bakery Junction, Thiruvananthapuram.

The draw process was started at 2.00 pm.

The results are being announced for the BR83 series of the Kerala State Lotteries.

The tickets are sold in Xa, XB, XC, XD, XE and XG series.

Last year, the first prize of Kerala Christmas-New Year bumper lottery was awarded to ticket number ST 269609 which was sold at Wayanad district.

The draw for WIN WIN lottery will be held on Monday.

The State Lotteries held the draw for Karunya lottery yesterday.