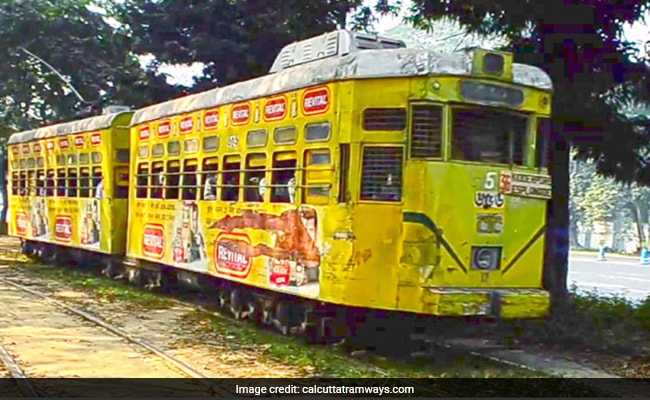 So far, four of the six tram routes have been restored: Official (Representational)

A lot of tracks and overhead wire systems were damaged by uprooted trees during Cyclone Amphan, he said.

Engineers of the West Bengal Transport Corporation (WBTC) have been working day and night to restore the tram tracks, Mr Kapur added.

So far, four of the six tram routes have been restored and the fifth one is scheduled to resume service from the next week, he said.

The WBTC is already running 80 electric buses in the city and it will augment the fleet by another 50 vehicles by the end of the year, he said.

Almost one-third of the vehicular pollution in Kolkata is caused by buses due to the comparatively high emission associated with the conventional fleet, he said.

With some minor repair work being completed in the College Street-Wellington stretch, the fifth tram route between Esplanade and Shyambazar is likely to be resumed next week, he said.

"The WBTC has recently installed artwork in some trams, depicting how horse-drawn tram services started in 1873 and the services were electrified in 1900. Since 1902, electric tramcars have been adorning the city of joy," he said.

A proper and regular sanitisation of the tramcars is being carried out after each shift of operation, Mr Kapur pointed out.