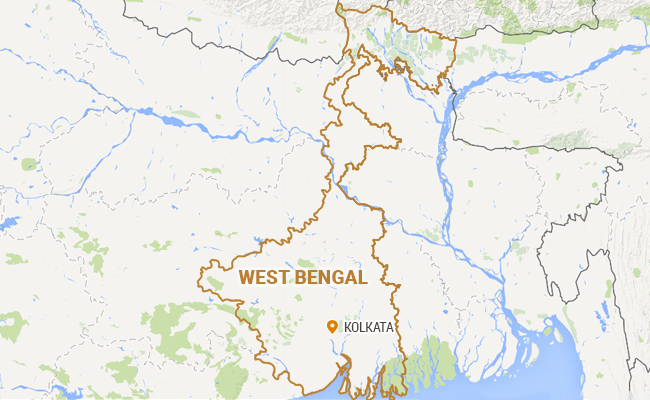 The West Bengal State Election Commission have postponed counting of votes in the election.

"We have decided to postpone counting of votes," State Election Commissioner Susanta Upadhyay told newspersons at SEC office in Kolkata.

The counting was scheduled to be held on October 7.

He said the SEC would go through reports and video footages of violence from its own sources and also news channels before taking any further decision.

Opposition parties in the state have demanded that the elections be countermanded and fresh elections held, alleging large-scale violence by the ruling Trinamool Congress.

To a question on repoll, Upadhyay said, "There is no question of ordering repolls at this juncture. We will take a decision after going through reports and video footages."