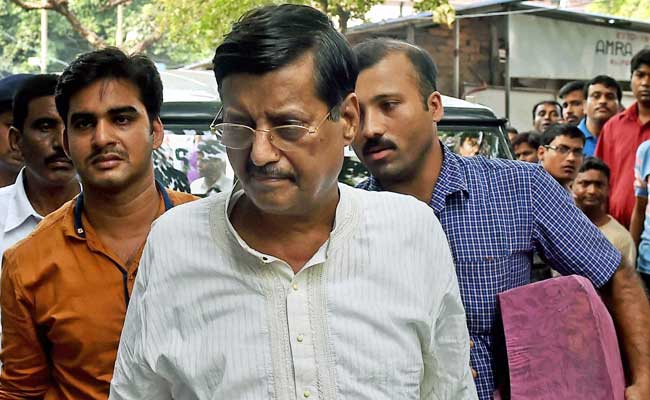 Mr Gandhi was presented before the court of Additional Chief Judicial Magistrate (Alipore) Sumana Garain who remanded him to custody of the Central Bureau of Investigation (CBI) till September 11.

The CBI on Monday had arrested the chairman and managing director of Rainbow Productions on charges of taking financial benefits from the tainted group.