Acting on a tip-off from a person, who was apparently approached by the duo for the sale of the four pieces of radioactive material, CID sleuths arrested them, a senior officer said. 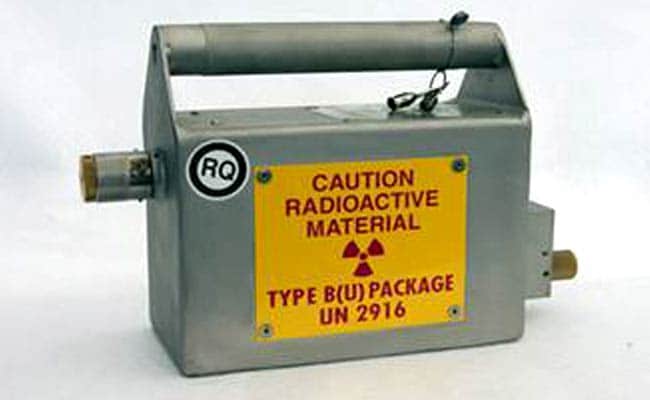 The West Bengal Crime Investigation Department has arrested two persons from an area near the Kolkata airport for illegal possession of radioactive substances, which have an "estimated worth of Rs 4,250 crore", a senior officer said on Thursday.

Acting on a tip-off from a person, who was apparently approached by the duo for the sale of the four pieces of radioactive material, CID sleuths arrested them, the officer said.

One of the four pieces seized is suspected to be Californium, which has several practical uses and costs something around Rs 170 crore for one gram, police sources said.

"The duo claimed that they bought the radioactive substances, which weighed 250 gm in all, from someone in Karnataka, after chancing upon him on social media," the officer explained.

The two accused have been arrested under the Atomic Energy Act and various other sections of the Indian Penal Code, the CID officer said.

"We believe these materials have been stolen from some laboratory. We have initiated a probe into this matter," he added.