The mother of the dead soldier alleged that her son was under tremendous physical and mental torture by his superior. 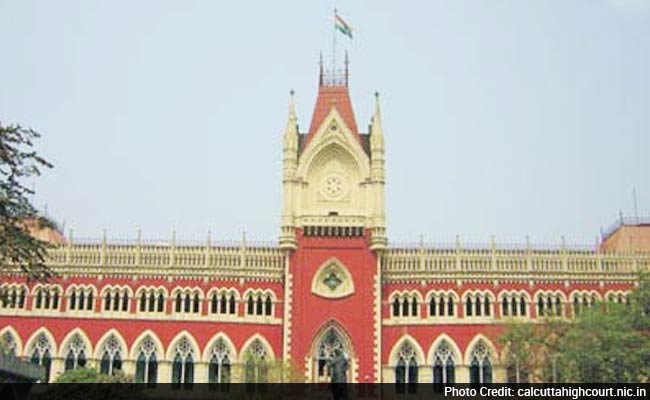 The Calcutta High Court on Wednesday ordered a CBI investigation into the unnatural death of a Central Reserve Police Force (CRPF) soldier, hailing from West Bengal, at Neemuch in Madhya Pradesh in 2015.

A division bench comprising justices Sanjib Banerjee and Kaushik Chanda ordered the CBI to investigate the death of CRPF constable Suman Roy, a resident of Tribeni in Hooghly district of West Bengal, on a prayer by his mother.

Suman Roy's body was found hanging from a tree in the CRPF campus in Neemuch district on February 24, 2015. The authorities had claimed that it was a case of suicide.

The court directed CBI authorities to complete the probe within six months and submit a report before it.

Alleging that her son was under tremendous physical and mental torture by his superior, the soldier's mother Jyotshna Roy moved the court seeking an impartial probe by a central agency into the death of her son.

Her lawyer SK Mujibar Rahman claimed before the court that there is enough evidence to show that there were extraneous reasons into the death of Suman Roy and as such an impartial probe was required to be conducted into the death of the soldier, who was on training at the Neemuch facility.