Locals chased the yellow taxi but the riders including the driver escaped leaving the vehicle behind, police said. 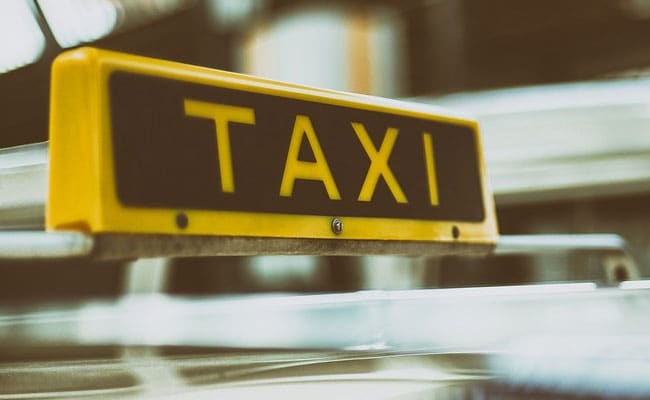 Hunt is on for the culprits. (Representational)

Kolkata: Six, including five women in their early 20s, were injured when some unidentified people allegedly threw some chemical, supposedly acid, at them from a moving taxi last night at Panditia Road in the southern part of Kolkata, police said today.

The victims were passersby and the incident took place around 9.30 pm last night, the police said.

Locals chased the yellow taxi but the riders including the driver escaped leaving the vehicle behind, a senior officer of Kolkata Police said.

"They (people in the car) attacked the people indiscriminately and randomly and no one was the target, in particular," he added.

Kolkata Police Deputy Commissioner (South) Meeraj Khalid said, "We have intercepted the taxi. A case has been lodged at Rabindra Sarovar police station. We are talking to the witnesses and the victims. We will soon arrest the culprits."

"We are yet to get hold of the driver Ricky Mondal, who was appointed by the owner. We found the room where he was staying in Kalighat area under lock and key. We have launched a search for him," said the investigating officer.

"Going by the eye witnesses version it seems there were around four to five men inside the taxi. We have asked for the CCTV footages of the area," he added.

A case was lodged at the Rabindra Sarovar police station and a search has been launched for the attackers using the vehicle's registration number, he said.

Promoted
Listen to the latest songs, only on JioSaavn.com
The injured were discharged after preliminary treatment at a state-run facility.

Police were trying to find out the nature of the chemical which was allegedly hurled at the victims. "We have collected samples of the liquid from the spot and send it for testing at the laboratory. We are not sure whether the liquid was acid because there were no serious injuries on the victims. They only complained of a burning sensation," the police officer added.

A Memorial For Lives Lost To Covid And Unsaid Goodbyes