The currency was found hidden inside a rice cooker, which was part of Afghan national's hand baggage. 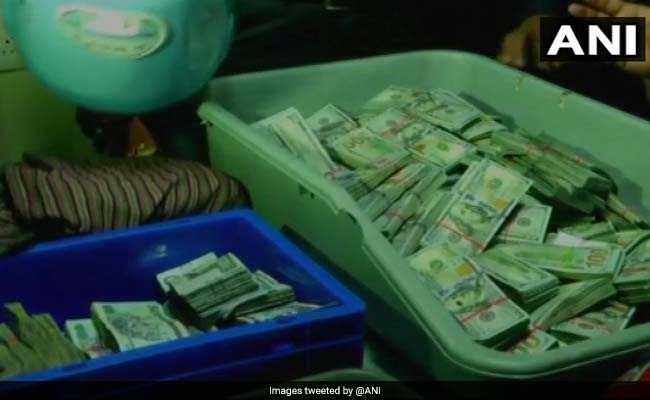 Dollar bills amounting to Rs 1.4 million and Saudi Riyals worth 0.89 million were seized in Cochin.

Kochi: Foreign currency worth Rs 10.86 crores including American dollars and Saudi Arabian Riyals was seized by the customs department on Wednesday from an Afghan national at Cochin International Airport in Nedumbassery. The currency was found hidden inside a rice cooker, which was part of his hand baggage. The currency went undetected at the IGI Airport in Delhi.

The 36-year-old Afghan national was on a transit flight from Delhi to Kochi to Dubai. The flight was supposed to go directly to Dubai after a one-hour stoppage in Cochi, but due to technical reasons, it got grounded and the passengers were transferred to other airlines. In the process, the passengers' check-in baggages were screened once again and that's how the big seizure took place.

"Dollar bills amounting to Rs 1.4 million and Saudi Riyals worth 0.89 million were found concealed in the check-in baggage of the passenger," customs official said. This is one of the biggest such hauls in India and definitely the biggest in Kochi, he said.

Promoted
Listen to the latest songs, only on JioSaavn.com
"The passengers normally don't get down and remain in the aircraft but due to some technical snag the passengers were off loaded along with their check-in baggage. The baggages were put in the scanner and this concealment was found inside the rice cooker," customs official added.

The official said that the Afghan national had been living in Delhi for last two months and was running garments business along with his bother. He used to pick clothes from Lajpat Nagar and sell in Kabul.