Temple Purification Not Due To Entry Of Women, Claims Sabarimala Priest

One of the two women, has moved court and said that the priests conducting 'purification' rituals at Sabarimala, "amounts to untouchability". 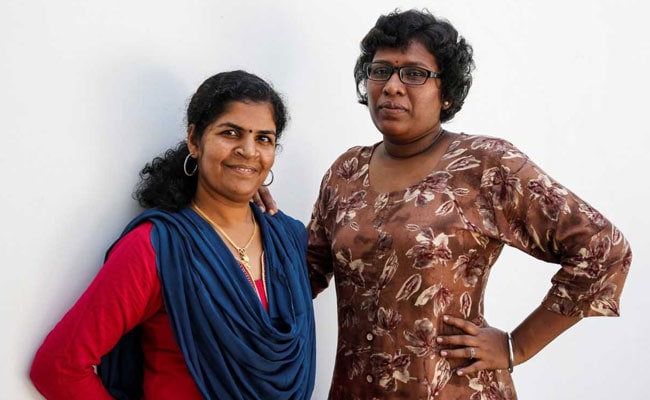 The head priest of the Sabarimala temple today claimed that the 'purification' ritual followed at the shrine, on the day the two women below 50 years entered the temple, was for an unrelated reason.

In an explanation given to the Travancore Devaswom Board, which controls the administration of Sabarimala, the chief priest denied the allegations of ordering 'purification' rituals because of the entry of the two women, including one belonging to a scheduled caste, sources have told NDTV.

"There can be several impurities and 'purification' rituals keep happening every other day at Sabarimala", the source said. However, he did not clarify what the "impurities" were.

It was during the early hours of  January 2, two women - Bindu and Kanaka Durga - in their early 40s, made history when they entered the Sabarimala temple, first time after the Supreme Court ordered that women of menstruating ages can enter the shrine. Within hours of their entry, the temple had shut down for over an hour for a 'purification' ritual.

"We were informed over the phone by the priest that they will do a 'purification' ritual. But even before we responded they had already started it. This is no way for the priest to decide and behave", Devaswom Board President, A Padmakumar told reporters.

One of the two women, Bindu, has moved the court. "The priests conducting 'purification' rituals at Sabarimala, soon after we entered the temple, amounts to untouchability, and hence contempt of court. It is violation of our fundamental rights", Bindu told NDTV.

On September 28, in a landmark verdict the top court lifted the ban on entry on women at Sabarimala and said, "Social exclusion of women on menstruation is untouchability and is anathema to the Constitution."