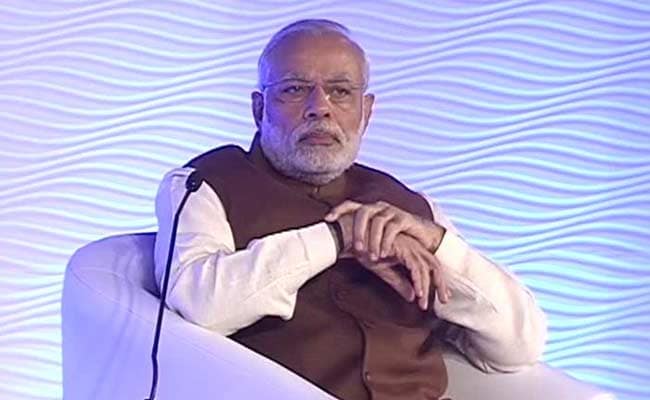 On December 15, PM Modi would attend the Combined Commanders conference at INS Vikramadhitya.

Thiruvananthapuram: Prime Minister Narendra Modi will visit Kerala for two days from December 14 during which he would address the Combined commanders' conference at 'INS Vikramadhitya' off the Kochi coast.

PM Modi, on his maiden visit to Kerala after becoming Prime Minister, would arrive at Kochi on December 14 and proceed to Thrissur to address a public meeting organised by state BJP, party sources said.

On December 15, PM Modi would attend the Combined Commanders conference at INS Vikramadhitya.

After the conference, he would proceed by helicopter to Kollam to unveil a statue of R Shanker, former Chief Minister of Kerala at a function organised by Sree Narayana Dharma Paripalana Yogam, an association of the backward Ezhava community.

Later he would proceed to Sivagiri Mutt at Varkala and pay respects to social reformer and spiritual leader Sree Narayana Guru by planting a sapling at the Mutt.

Before leaving for Delhi, PM Modi also would hold a meeting at Thiruvananthapuram airport with Chief Minister Oommen Chandy and his cabinet colleagues on various issues facing the state.