Kerala To Raise Rs 15,900 Crore From Foreign Banks For Rebuilding 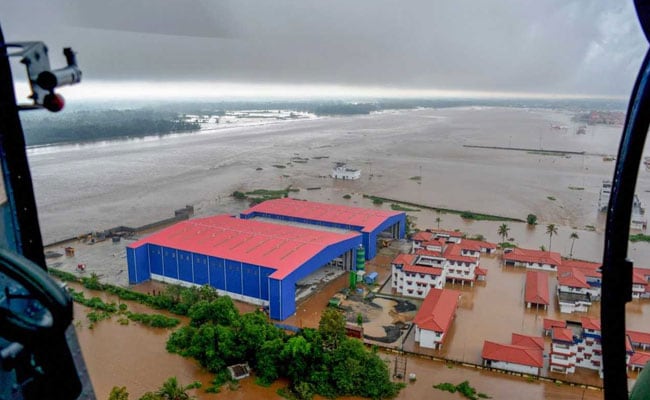 At least 493 people lost their lives in the rains and floods in Kerala. (File)

The Kerala government on Thursday decided to raise Rs 15,900 crore as loan from the World Bank, Asian Development Bank, and other funding agencies to rebuild the prime sectors of the state devastated by the recent deluge.

A decision in this regard was taken at the cabinet meeting, a government press release said.

The amount would be utilised for repairing and reconstruction of roads under Public Works Department, local self government institutions, water supply, flood control and irrigation systems, coastal area protection, rehabilitation of people in coastal stretches, and others chief minister, Pinarayi vijayan told reporters.

It was also decided to tabulate the losses suffered by the agricultural and plantation sectors in the floods and explore the possibilities of raising resources for their reconstruction.

After being informed by the Centre, the WB-ADB team had visited Kerala from September 12-20 and conducted Rapid Damage Assessment and Need Analysis (RDNA) and their report has been received by the state government, the release said.

The final report would be submitted by WB-ADB during first week of October.

As per the RDNA report, the main sectors of the state had suffered a loss of Rs 25,050 crore.

The state also announced a year's moratorium on loans of agricultural and dairy farmers.

At least 493 people lost their lives in the rains and floods during the South West Monsoon in Kerala.