In the rescue operations carried out by the Indian Navy, Indian Coast Guard and the Indian Air Force, 821 fishermen were rescued. 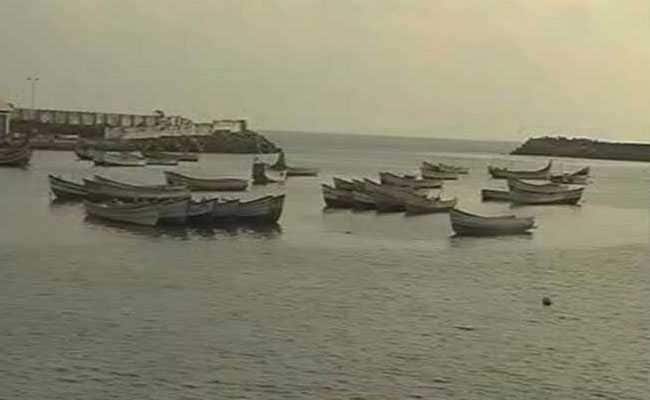 New Delhi: A total of 661 fishermen continue to remain missing in the aftermath of cyclone Ockhi, as per the figures available with the Union Government, Defence Minister Nirmala Sitharaman informed Parliament on Wednesday.

In a written reply in the Lok Sabha, the minister said 400 fishermen were missing from Tamil Nadu and 261 from Kerala in the cyclone that struck the coastal districts of Kerala and Tamil Nadu on November 30.

In the rescue operations carried out by the Indian Navy, Indian Coast Guard and the Indian Air Force, 821 fishermen were rescued.

Other agencies, including merchant vessels and trawlers, rescued 24 people.

Among the fishermen saved, 453 were from Tamil Nadu, 362 from Kerala and 30 from Lakshadweep and Minicoy islands.

Ms Sitharaman said advisories were issued to merchant vessels through the International Safety Net for rendering assistance to stranded fishing boats or distressed fishermen while transiting through the cyclone area.

The Coastal Surveillance Network (CSN) was used to maintain communication with all the Synthetic Aperture Radar (SAR) units operating close to the coast for better SAR coordination.

Promoted
Listen to the latest songs, only on JioSaavn.com
Also, continuous communication was maintained with the local fishing associations and inputs received from them were factored in the SAR plans.

The minister said the Indian Navy and the Indian Coast Guard were in continuous liaison with the state governments of Kerala, Tamil Nadu and Lakshadweep and Minicoy islands for conduct of search and rescue operations.