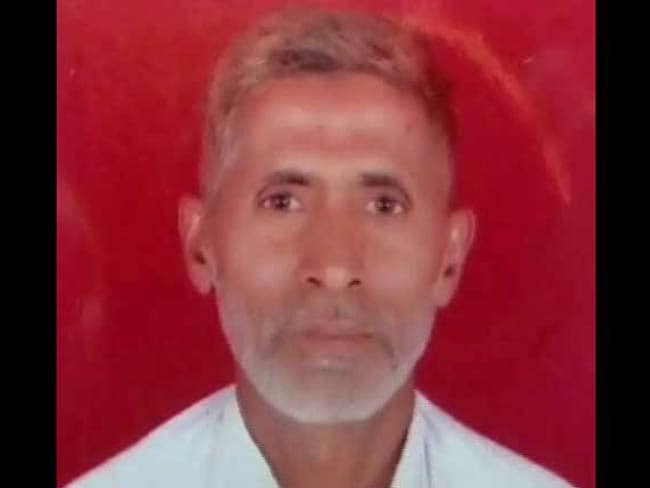 Mohammad Akhlaq was killed by a mob in Uttar Pradesh's Dadri over beef rumours.

Kottayam: Authorities of a prestigious college of Kerala today decided to initiate disciplinary action against 10 students for conducting a beef festival inside the campus to protest against the lynching of a man in Uttar Pradesh's Dadri over rumours of eating beef.

Authorities of CMS College, Kottayam, said action has been initiated against the students, all activists of Students Federation of India (SFI), the students wing of CPI(M), for going ahead with the beef festival in the campus, "violating" college discipline.

The principal had denied permission to SFI to conduct the beef festival as he apprehended that such an action might lead to clashes with rival student organisations like ABVP, college authorities said.

They alleged that SFI activists pushed the principal as he tried to stop them from distributing beef curry at 1 pm.

The curry brought to the campus to be distributed to students splashed all over the principal in the melee, they said.

Ten students have been identified in connection with the incident and they will face disciplinary action including suspension, college authorities said.

Former President KR Narayanan is the alumni of Kerala's one of the colleges founded in 1817 by the Church Missionary Society of England.

SFI said the beef festival was organised in the college campus to protest against the lynching of a man in Dadri over rumours of eating beef and to express solidarity with a similar attempt in Sree Kerala Varma College in Thrissur.

All of them are activists of SFI.

The college management has initiated against a woman lecturer who had supported the students who conducted the 'beef festival' in the campus of its college in Thrissur.

Deepa Nisanth, a faculty of the college, who supported the students' action on social media said, she stick to the Facebook post supporting the beef festival.