The Cochin International Airport Limited stopped the arrival operation today, the decision came after four shutters of the Idamalayar dam were opened. 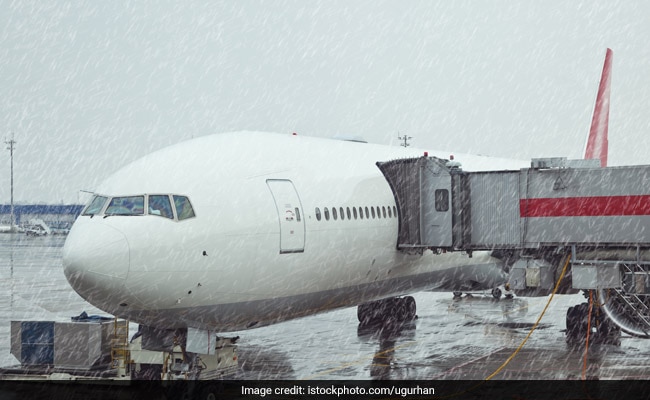 The Cochin International Airport Limited (CIAL) stopped the arrival operations today in view of possible inundation in the airport area following a rising water level in the Periyar river.

The Cochin International Airport is situated close to the river.

"As a measure of precaution, we are stopping arrival operations from 1.10 pm today," a Cochin International Airport spokesperson said.

Earlier, the Ernakulam district administration conducted a review of the situation at the airport after the water level in a canal near it started rising.

The decision came after four shutters of the Idamalayar dam were opened this morning to release excess water.

One shutter of the Idukki dam was also partially opened as a trial run.

The opening of the dam shutters had resulted in an increase in the water level in the Periyar river.

Heavy rains have been lashing several parts of Kerala for the past few days, leading to a copious inflow into the state's reservoirs.