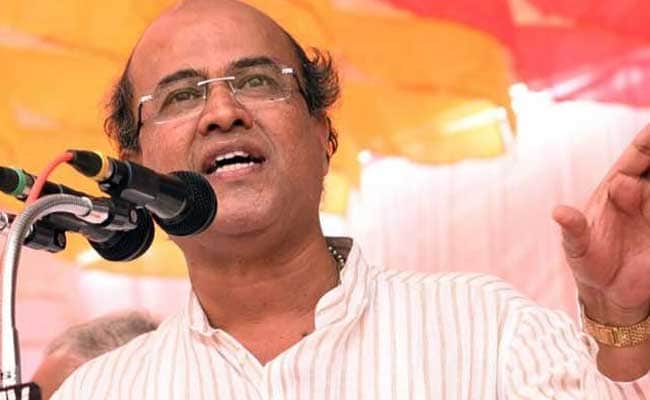 On Tuesday, the group "Belagavi media force", set up for the sharing of news and alerts, was flooded with nude photos of women.

The members include police officers right from the chief, MPs, women officers, social activists and even people from the media.

Many of the group members, stunned at the barrage of obscene images, quit the group. Others reacted with strong condemnation and disapproval.

Promoted
Listen to the latest songs, only on JioSaavn.com
The legislator has switched off his mobile phone and is currently incommunicado.

In 2012, three state ministers were caught watching pornography in the assembly. A minister was recently asked out after a video showed him seeking sexual favours from a woman inside a local government office.