On Day 1 Of Bharat Bandh, Mixed Response In Karnataka

In many districts in Karnataka, holiday was declared in schools and colleges, with examinations being postponed. 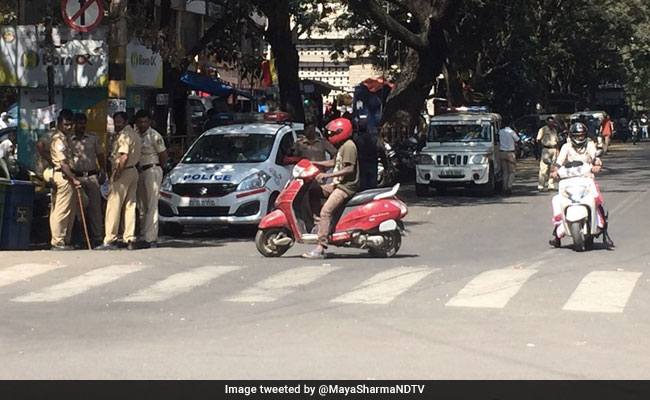 The two-day nationwide strike called by trade unions against the alleged repressive labour policies by the Narendra Modi government evoked mixed response in Karnataka on Tuesday.

While buses of the Karnataka State Road Transport Corporation (KSRTC) stayed off the roads in most parts of the state, causing inconvenience to the people travelling to distant places, private buses, auto, taxi and metro services were available as usual.

Mixed response to strike have been reported so far from Mysuru, Mangaluru, Hubballi-Dharwad among others. In many districts, holiday was declared in schools and colleges, with examinations being postponed.

Very few Bangalore Metropolitan Transport Corporation (BMTC) buses were seen plying on the roads. Officials said passengers were also few in number as most of them were aware of strike and have opted for other modes of transport. Two BMTC buses were pelted with stones by unknown people near Malleswaram in Bengaluru, they said.

There were complaints about auto drivers charging exorbitant fares from passengers in Bengaluru and Hubballi among other places. Authorities said action would be initiated against such drivers.

Hotels, shops and establishments like malls and film theatres functioned as usual, with their unions extending a moral support to the strike. Bank services are likely to be disrupted.

The unions have decided to hold a protest march from Town Hall in Bengaluru to Freedom Park on Tuesday and, on Wednesday, from Town Hall to the Raj Bhavan.

Adequate security arrangement has been made to ensure that no untoward incident took place, police said.

Describing the strike as "illogical, irrational and politically-motivated" move called by "frustrated elements", the state Bharatiya Janata Party has called upon the people to reject it and carry on with their daily activities.