Karnataka's Mattur, The Only Village In India That Still Speaks Sanskrit

Tucked away in Karnataka's Shimoga district, villagers in Mattur can be seen speaking eloquently in Sanskrit. 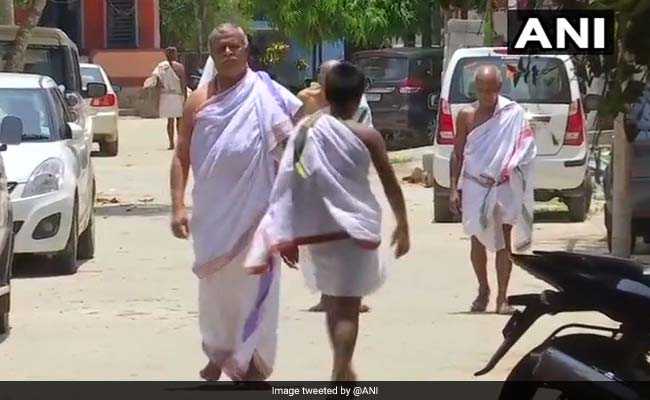 At a time when Indian regional languages are struggling to survive, a village in Karnataka holds the distinction of still conversing in Sanskrit.

Tucked away in Karnataka's Shimoga district, villagers in Mattur can be seen speaking eloquently in the ancient Indian language.

The credit for imparting the knowledge of Sanskrit goes to Sanskar Bharati, a school in the village that teaches Sanskrit to around 5,000 people. This they say is an attempt to preserve the ancient language in modern times.

"Here the children start studying the Vedas at the age of 10 and each student of this village speaks Sanskrit fluently," said Subraha, a local resident. 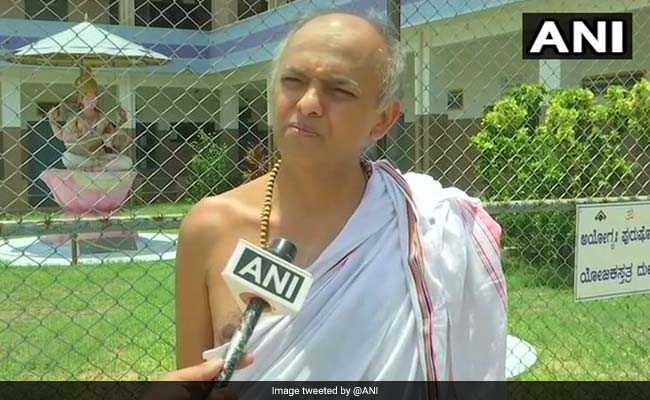 The credit for imparting the knowledge of Sanskrit goes to Sanskar Bharati, a school in the village.

Sanskrit phrases like Kaatham Asthi (How are you?), Aaham Gachami (I am going) and Shubham Bhavatu (May all good happen to me) are heard quite often in the village, he said.

While the villagers converse in the local dialect, most of them can speak Sanskrit fluently.

"Not everyone speaks Sanskrit all the time, but it is easier for people from around the country to learn Sanskrit. This is because most of the languages in India have originated from Sanskrit itself," said Shashank, a resident of the village who is also an IT professional.

In a bid to preserve this ancient language, the central government last year added Sanskrit as a choice of the third language apart from German in Central Board of Secondary Education (CBSE).
Comments
mattursanskrit speaking villagekarnataka