It is being suspected that he tried to kill himself. 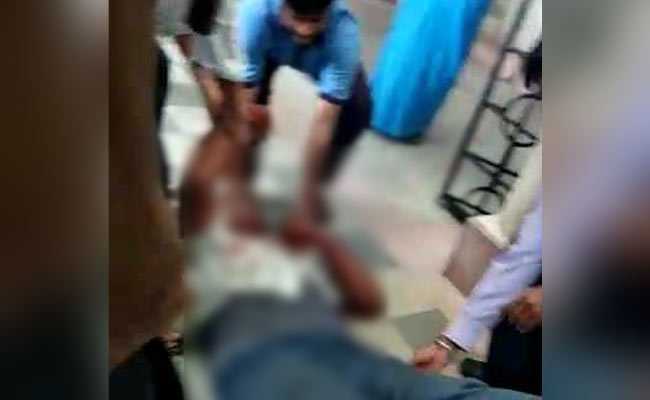 The man was found lying in a pool of blood.

A man in his early thirties was found today with his throat slit in one of the toilets of the state assembly in Bengaluru in Karnataka.

Revanna Kumar was found lying in a pool of blood in a toilet on the third floor of Vidhan Soudha, the legislative assembly of the state of Karnataka. It is being suspected that he tried to kill himself. He is reportedly from Chickbalapor, about 60 km away from Bengaluru.

He was rushed to Bowring Hospital where his condition is said to be improving.

The suicide note has been found, but police have not disclosed what was written in the note.

The man is now out of danger and the investigation is on.