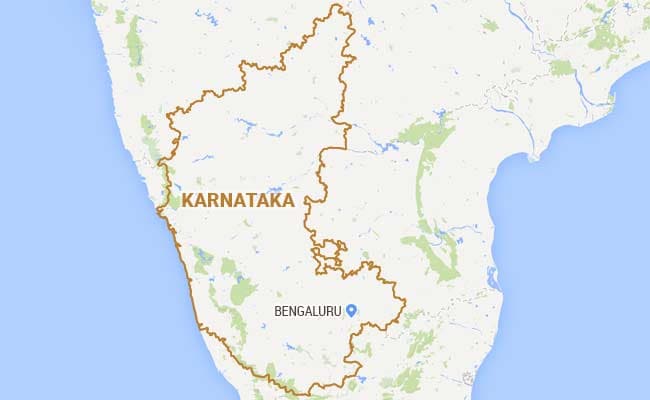 "They (uberMOTO and Ola Bike) did not make any application so it is a violation of the Motor Vehicles Act. That's why we have taken action against them. We have seized some vehicles -- four to five," said Karnataka transport commissioner Ramegowda.

He said the RTA deputy commissioner of a district or a particular area and the Road Transport Office (RTO) have to review such an application and permit a two-wheeler taxi service.

"Always transport vehicles (Taxis) should have yellow board (Number plate)" said Mr Ramegowda, adding but they (uberMOTO and Ola Bike) are using white board for a taxi. "That cannot be."

He said the seized vehicle owners have to pay the penalty for breaking the law while Uber and Ola would be issued notice.

When contacted by IANS about the developments and the seized vehicles, an Uber spokesperson said the company did not receive any communication from Karnataka transport department and highlighted uberMOTO is a pilot service but not a fullfledged service launch.

"We did not receive any notice from the transport department and no information on the seized vehicles," the spokesperson told IANS.

Uber declined to share the total number of vehicles registered for its two-wheeler taxi service, saying it is against its policy. Similarly, Ola declined to comment on the developments.

"People who own motorbikes/scooters can also become drivers on the platform and recoup the costs of their trips," Uber said in a statement launching uberMOTO, adding more details can be obtained from https://newsroom.uber.com/india/ubermotoblr/.

On being apprised of Uber's invitation, Mr Ramegowda said, any business activity should be governed by the law of the land.