The races under the amateur segment, called Fun and Thrill, had its trial run held on Friday along a 20-km stretch 3,000 feet above sea-level. 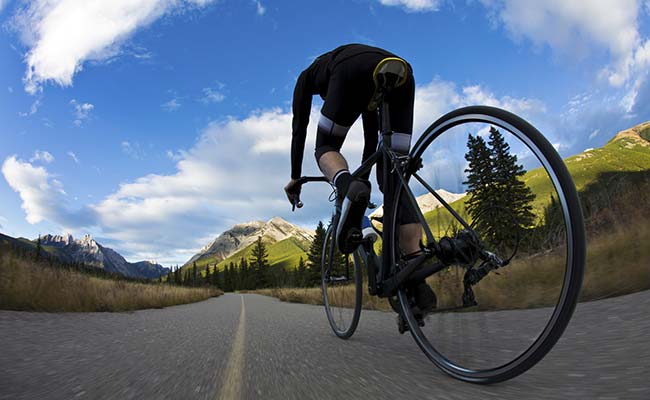 The Fun and Thrill medal winners are awarded cash prizes and a certificate. (Representational)

Ananya Kadidal of Karnataka and Ginimol Joseph from Kerala won the amateur races in the mens and womens categories respectively at the 6th edition of MTB (Mountain Bike) Kerala on Saturday.

Ananya, who is a farmer from the Shimoga district of Malnad region, clocked 35:21.611 minutes to cover two rounds of the 4.8-km track. The event was organised by Kerala Tourism under the aegis of Kerala Adventure Tourism Promotion Society, District Tourism Promotion Council-Wayanad and the Cycling Federation of India, organisers said in a press release.

Ginimol, who lives in Venmony of hilly Idukki district, finished the stipulated one round of the same rugged track around Priyadarshini Tea Environs near here in 23:08.649 minutes.

The races under the amateur segment, called Fun and Thrill, had its trial run held on Friday along a 20-km stretch 3,000 feet above sea-level.

Ananya has been taking part in professional cycling events for nine years, while Ginimol developed a passion for the sport since 2018 amid her studies as an undergraduate.

The Fun and Thrill medal winners get cash prizes and a certificate.

The winners of both categories of this event qualify for the MTB national category races on Sunday after Kerala Minister Ramachandran Kadannppally formally inaugurates the MTB 2019.

The event also features an international segment, the release added.