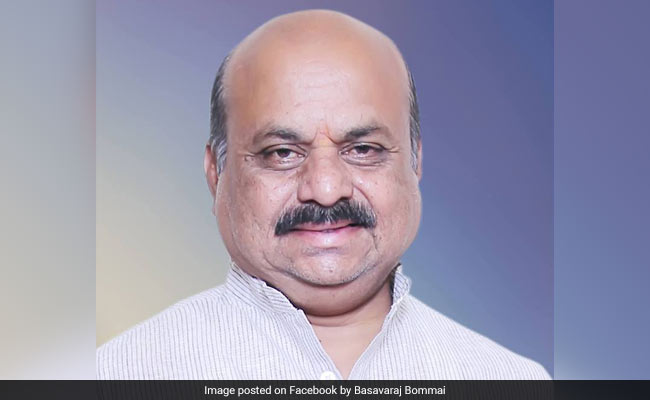 Karnataka Home Minister Basavaraj Bommai on Thursday said the detention centre for foreign nationals being constructed outside Bengaluru will be made operational soon.

"There is a detention centre ready near Nelamagala, it needs to operationalised, we have discussed it and there will be no further delay in operationalising it," Mr Bommai said.

He said said the detention centre will be for foreign nationals involved in illegal activities, until they are deported.

Stating that there is already an ATS for Karnataka, the minister said, "Our officers have been recommending a Bengaluru-specific ATS for a long time keeping in mind the volume of population, the influx, also intelligence and NIA inputs."

"Bengaluru-specific ATS is necessary, therefore the government has decided to have one Bengaluru specific ATS...probably it will be operational in the first week of November," he said, adding that it will work in coordination with state ATS and will be directly involved in city specific operations.

NIA officials recently said from 2014 to 2018, the Jamaat-ul-Mujahideen Bangladesh (JMB) had set up 20-22 hideouts in Bengaluru and tried to spread its bases in South India.

On Bangladeshi immigrants in the state and how they could be identified as most of them have Aadhaar and PAN cards and claim to be from the country's north east, Mr Bommai said," There is an issue on hand, that is why I have asked my senior officials to find a solution."

Mr Bommai had recently said the BJP government in Karnataka was considering introducing the National Register Of Citizens (NRC) in the state.

AAP To Contest From All 224 Karnataka Seats In 2023 Polls