Told That Son Killed Himself, Parents Felt It Was April Fool's Prank 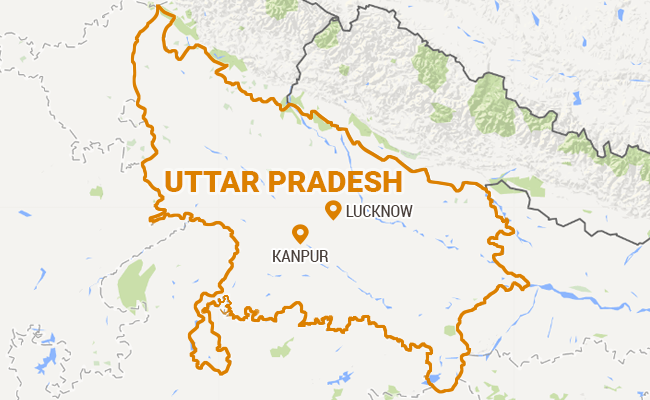 Map of Uttar Pradesh showing the city of Kanpur

A 24-year-old man allegedly committed suicide by jumping in front of a train, but when police informed about the incident to his parents, they dismissed it twice as an April Fool prank.

Ankit, a resident of Jalaun district, allegedly jumped in front of a train near Govindpuri Railway station in Kanpur on April 1, the railway police said.

However, when the police informed about the incident to Ankit's parents, they assumed it to be a prank and ignored the call twice, they said.

After waiting in vain for four hours, the officials sent the body for post-mortem.

Promoted
Listen to the latest songs, only on JioSaavn.com
It was only after the police in Jalaun went and informed the parents that they arrived in Kanpur.

The reason behind the suicide is still not clear, a police official said, adding, that the matter is being investigated and the body would be handed over to parents after post-mortem.