More than 15 lakh candidates were expected to sit for UPTET in various centres across Uttar Pradesh on December 22. 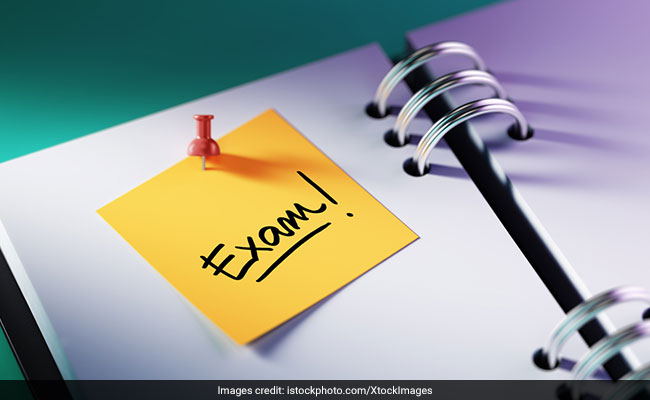 UPTET postponed: An official said the new date will be released soon.

UPTET exam has been postponed, reported PTI Hindi. The Uttar Pradesh Teacher Eligibility Test or  (UPTET), which is being held as an eligibility test for teaching positions in the state schools, was earlier scheduled for December 22, 2019. Uttar Pradesh Exam Regulatory Authority Secretary Anil Bhushan Chaturvedi said the UPTET admit card for the exam was released on December 12 and the candidates are finding it difficult to download the same after internet services have been banned in several parts keeping the law and order situation in the state.

Mobile internet and SMS services have been suspended in Uttar Pradesh capital Lucknow since last night after violence took place in parts of the state on Thursday during protests against the new citizenship law.

Internet services have also been suspended in Ghaziabad near Delhi, Pilibhit, Sambhal, Bareilly and Meerut till Saturday midnight.

Mr Chaturvedi also said the new date for the UPTET exam will be announced very soon, however, some reports suggest that the exam will be held in January.

The exam was scheduled to be held on Sunday in two shifts. More than 15 lakh candidates were expected to sit for this exam in various centres across Uttar Pradesh.

Six protesters were killed in clashes that erupted across Uttar Pradesh over the Citizenship Amendment Act on Friday, the state police confirmed. This has taken the total number of protest-related deaths in the state to seven so far.

However, Uttar Pradesh Director General of Police OP Singh claimed that none of the protesters were killed in police firing. "We did not shoot even a single bullet," he said, even as another officer claimed that "if any firing happened, it was from the protesters' side".