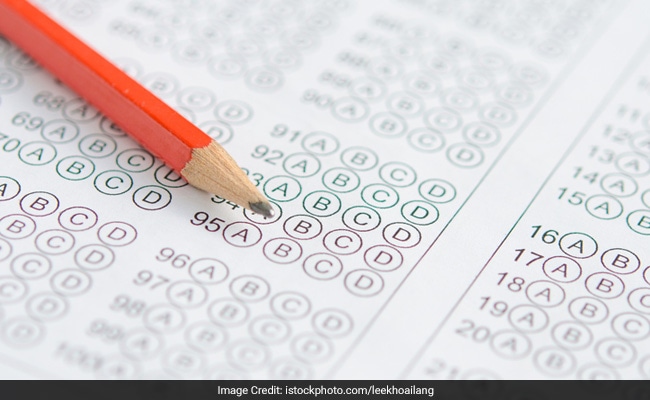 As per some reports, more than 12 answers were wrong in the provisional answer key released earlier.

UPTET 2018 provisional answer key was released on November 22 and candidates were asked to submit objections, if any, on November 23, 2018.

The final result will be prepared on the basis of this revised UPTET 2018 answer key. Candidates can expect UPTET 2018 result soon.

UPTET 2018 exam was held on November 4, 2018. UPTET is a qualifying examination for recruitment of assistant teachers in government and government-aided schools in Uttar Pradesh. Based on the UPTET 2018 result, candidates will be able to apply for teacher recruitment.