In the National Defence Academy (NDA) exam 2020, the final result of which was announced last week, Odisha's Ronit Ranjan Nayak is the topper. 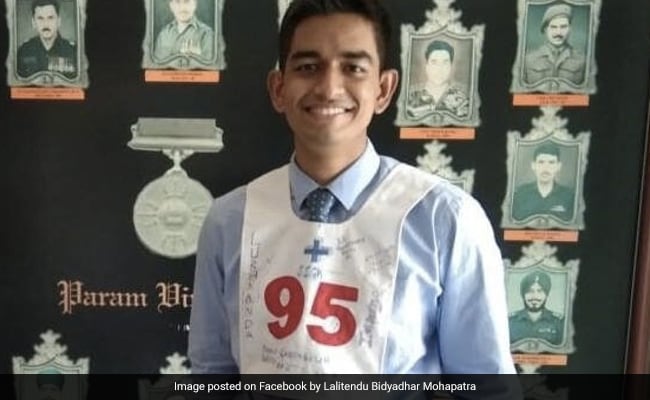 Odisha Chief Minister Naveen Patnaik has also congratulated Ronit for this extraordinary feat and has wished him good luck.

Pratham Singh and Amish Das are the second and third toppers of the NDA exam, respectively.

Selection of the candidates has been done on the basis of written examination held by the UPSC on September 6, 2020 and the subsequent interviews held by the Services Selection Board of the Ministry of Defence.

NDA & NA exam is held twice a year. The exam is conducted by the Union Public Service Commission.