UPSC would notify the details of Civil Services exam 2020 on February 12. This is one of the biggest exams that the UPSC conducts every year. 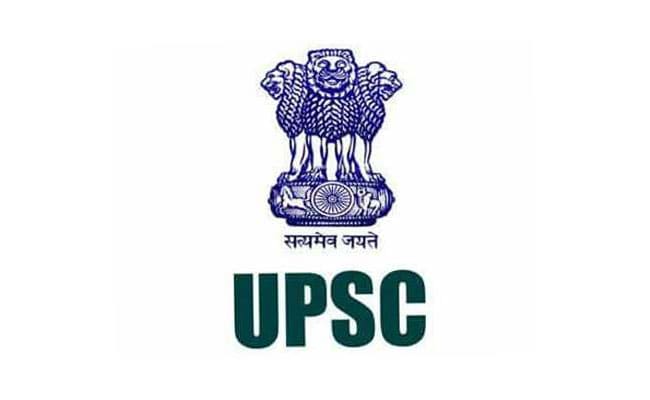 Central Service recruiter, UPSC, would begin the first recruitment of the year 2020 on January 8 with NDA & NA (I) exam. The Union Public Service Commission (UPSC), which holds direct recruitment for recruitment to civil services and posts, among others, had released the recruitment calendar for the year 2020 in June last year.

The Commission's annual recruitment calendar, which includes dates for IAS, NDA, Geologist service exams has always been precise and reliable. Many government recruiting bodies have adopted the UPSC's way of informing candidates about the exams beforehand through a detailed exam calendar.

The biggest and most important recruitment that the UPSC conducts every year, is Civil Services Exam. The Commission sees more than 10 lakh registrations every year for this exam. Civil Services 2020 recruitment will be announced on February 12. The preliminary exam will be held on May 31.

In March, Indian Economic Service / Indian Statistical Service exam details would be announced. The exam will be held on June 26.

The second edition of NDA, NA exam 2020 would be announced in June and the exam will be held on September 6.

Likewise, CDS exam, which is also held twice a year, will be notified in August. The first edition of CDS 2020 was notified in October 2019 and the exam would be held in February 2.