The Allahabad High court today directed the UPPSC to conduct re-evaluation of the answer scripts of the PCS preliminary examination held in last September. 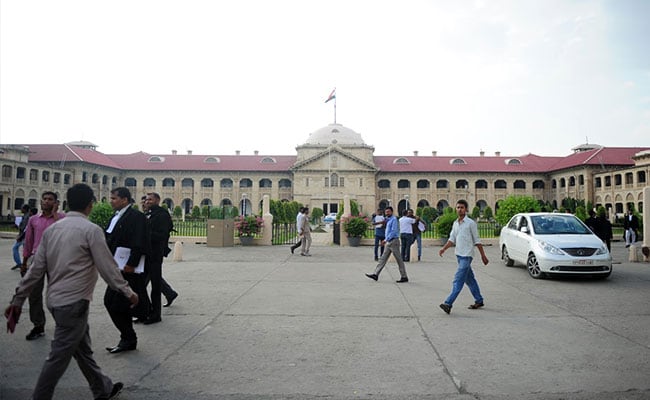 According to the Hindustan Times, the court said the candidates who qualify the preliminary exam after revaluation would be allowed to appear for the UPPSC PCS main examination.

The court also said that any candidate becomes ineligible after revaluation would not be allowed to participate in the selection process.

The judgement in this regard was passed by a two-judge bench comprising Justices Pankaj Mithal and Saral Srivastava of Allahabad High Court after hearing several petitions filed by more than hundreds of candidates who have alleged that answers to several of the questions asked in UPPSC PCS preliminary exam were incorrect.

The UPPSC notification invited applications for 251 vacancies, which was later increased to 677 posts, of the Upper Subordinate Services in the state and Hindustan Times reported that more than 4,55,290 candidates registered for the exam.

When the prelims results were declared, a total of 14,032 candidates were declared eligible for the main examination, which was scheduled to be held from May 17, 2018.

In another development, the Allahabad High Court on February 7 reserved its judgment on UPPSC petition challenging the CBI inquiry into the selections made by it between April 2012 and March 2017.

The petition was filed by the UPPSC through its Chairman, Anirudh Singh Yadav, and members.