The Tamil Nadu Uniformed Services Board (TNUSRB) has released the result of the police constable written exam on the official website tnusrbonline.org. 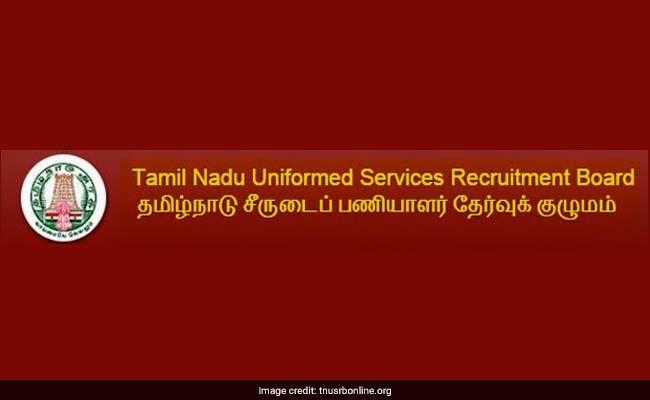 The Tamil Nadu Uniformed Services Board (TNUSRB) has released the result of the police constable written exam. The Board has released the final answer key and the cut off marks. List of candidates eligible for the next round of the recruitment has also been released district wise.

The recruitment was notified in March for recruitment to the posts of police constables, jail warders and firemen. A total of 8826 vacancies have been announced by the Board.

TNUSRB selects candidates on the basis of written exam, physical measurement test or the physical efficiency test and document verification.

Details of the physical measurement test and the physical efficiency test can be found from the recruitment notification released by the Board in March. Candidates who qualify the tests will be called for document verification.