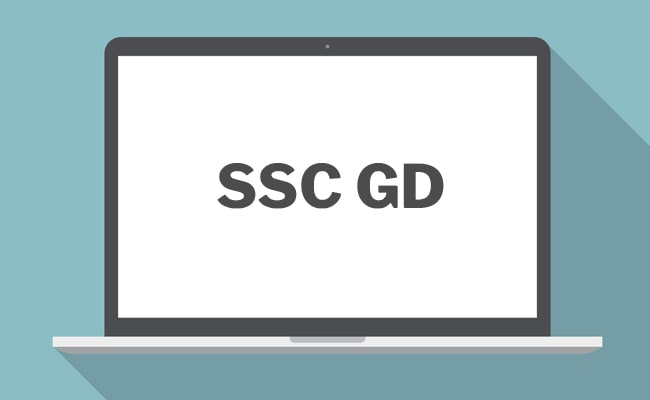 Staff Selection Commission (SSC) concluded the Constable (GD) in CAPFs, NIA, SSF and Rifleman (GD) in Assam Rifles Examination, 2018 yesterday. The exam started on February 11, 2018 and was conducted in 18 schedules. The exam was conducted in Computer-Based mode and in different sessions, and hence the marks scored by candidates will be normalized as per the recently adopted method by the commission. The SSC Constable GD recruitment examination was conducted for 58,373 vacancies.

52,20,335 candidates had registered for the SSC Constable GD examination. Out of these, 30,41,284 candidates appeared for the computer based test, the overall percentage of attendance being 58.26 per cent.

Now that the computer based test, which is only the first stage of selection process, is over candidates must be wondering about when the commission will release the result for the exam. As per an official release by the commission, the tentative date for result declaration is May 31, 2019.

Candidates are advised to visit SSC website regularly for any update on GD recruitment. SSC periodically releases update on upcoming examination and result dates on its official website.

The SSC Constable GD exam was conducted in 54 shifts, at 297 exam venues spread across 125 cities across India.