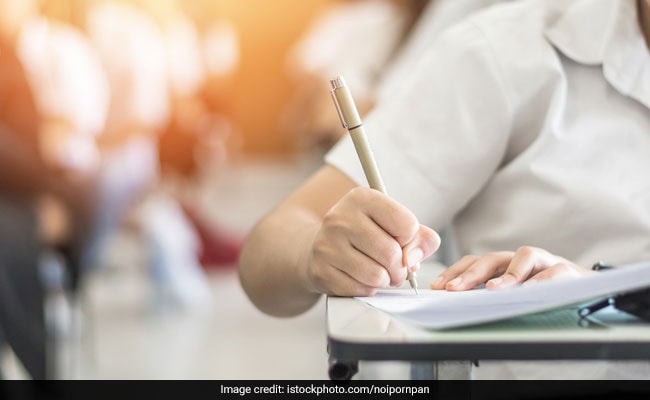 SSC CGL 2018 Tier III exam will be held in December

SSC CGL 2018 Tier III exam will be conducted in offline mode and will be a descriptive paper. By descriptive we mean that instead of choosing one option out of four options provided for a question, candidates will have to write detailed answers. The most common questions asked in SSC CGL descriptive paper are essay-writing or precis writing or letter/application writing questions.

The SSC CGL Tier III exam will be of one hour duration and will carry 100 marks.

The final merit list of candidates will be prepared on the basis of marks scored by them in Tier I, Tier II, and Tier III exam.

"Final selection of candidates, in each category, will be made on the basis of aggregate marks scored by them in Tier-I, Tier-II and Tier-III examinations and preference of posts exercised by them."