9,500 Railway Jobs To Be Notified Soon

Recruitment notification for 9,500 posts in Indian Railways is expected to be released soon. Ministry of Railways announced the recruitment under Railway Protection Force (RPF), yesterday. 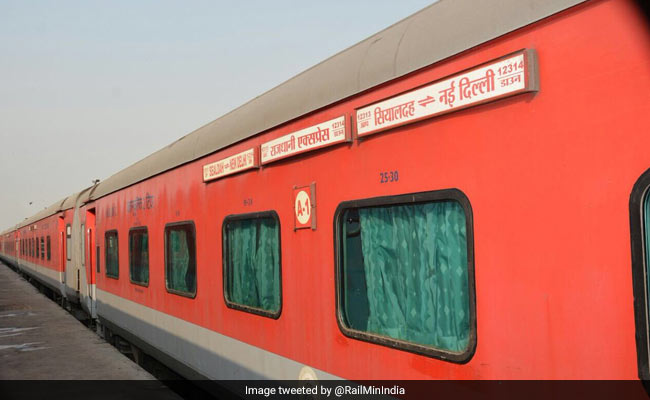 Since February, Indian Railways is on recruitment spree. The first job notification (CEN 01/ 2018) came for Assistant Loco Pilot and Technician post. More than 26000 vacancies were notified by the RRBs.

In the first week of March, according to reports more than 1.5 crore applications have already been submitted to the RRBs against the two notifications. Railway jobs are the most sought after options for aspirants; in 2015 against CEN 03/ 2015 advertisement, 90 lakh applications were registered for nearly 19000 posts.

Promoted
Listen to the latest songs, only on JioSaavn.com
The registration process for RPF recruitment 2018 is expected to be similar to other railway recruitment. Candidates shall have to submit online applications giving basic details, option of exam language, exam centre preference, etc.