PSTET will be held on January 5, 2020. The admit cards have been released. 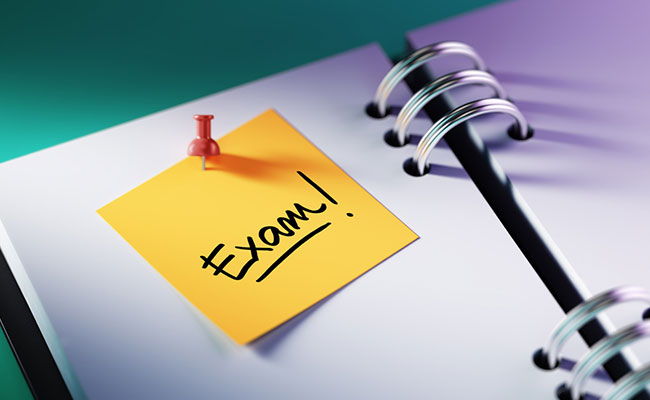 Punjab State Eligibility Test (PSTET) would be held on January 5, 2020. The PSTET admit cards have been released online. Candidates who have registered for the exam can download the admit cards from the website. Candidates should note that this is a fresh admit card and the ones that were released earlier, when the exam was scheduled for December 22, stands cancelled. The PSTET was postponed on December 20. It was officially announced that new admit cards will be issued to candidates.

This is the 2018 edition of the teacher recruitment in Punjab that is being held in December. Registration for the exam was held in November. The exam was initially scheduled to be held on December 15. As of now, the recruitment process for 2019 has not begun.