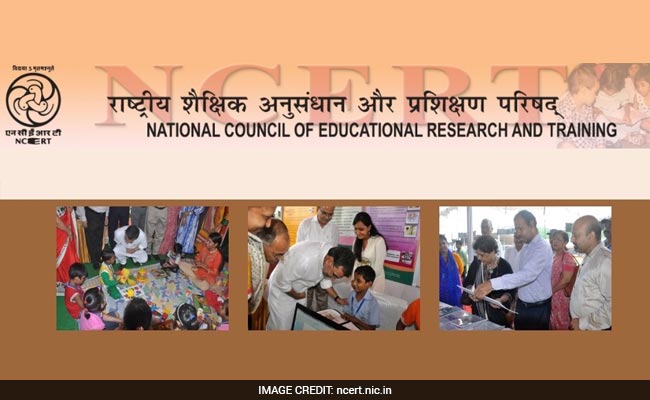 New Delhi: A major update has come regarding the ongoing Lower Division Clerk recruitment conducted by National Council of Educational Research and Training (NCERT). The typing test for LDC recruitment which was postponed has been scheduled for 5-9 June 2017. In a recent notification, the Council has stated that the typing test that was scheduled for 29-30 May 2017 has been cancelled. New dates have not been given by NCERT regarding the test.

The Council has released the admit card for the test. ‘He/she is hereby informed that the second type test/typing skill test on computer (Typing speed of 35 w.p.m. in English or 30 w.p.m. in Hindi corresponding to 10500 KDPH on an average of 5 key depression for each word is required to qualify the skill test) for the post of LDC,’ says NCERT.