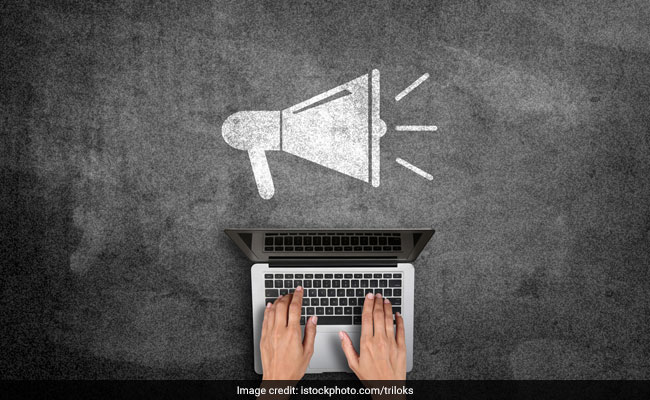 For the State Eligibility Test (SET), Madhya Pradesh Public Service Commission (MPPSC) will release the admit cards on January 12. The Commission has also notified that candidates will receive the details of exam city on January 3. Candidates can download the admit card and exam city details from the official website of the MPPSC at mppsc.nic.in and mppsc.com. The eligibility test for Assistant Professors, SET, will be held from January 17 to January 24 in 19 subjects. The exam will be held in eight cities - Indore, Reewa, Bhopal, Satna, Gwalior, Sagar, Jabalpur, and Ujjain.

MPPSC had notified the exam in October. Online registration for the exam was held till November 11.

The exam will consist of two papers: Paper 1 (General Awareness and Teaching and Research Aptitude) and Paper 2 (optional). Exam for the second paper will begin on January 19.

Candidates will be allowed one hour for the paper 1 and two hours for the second paper.